🎓 Economic impact membership of the eurozone

In 1999, a group of countries of the European Union started using a common currency, launching the project of European monetary union. More than 20 years later, now is a good time to analyse the economic impact that membership of the Eurozone has had.

Economic impact of membership of the eurozone

In 1999, a group of countries of the European Union started using a common currency, launching the project of European monetary union. More than 20 years later, now is a good time to analyse the economic impact that membership of the Eurozone has had.

This is exactly what the professor of Business and Economics, Albert Guivernau, sets out to do in his doctoral thesis ‘An analysis of the process of creation, economic transformation and results derived from the adoption of the Euro (1995—2017)’. The thesis was recently defended at our university.

The research first examines whether the Eurozone, as a project aiming to constitute a monetary union, can be considered an Optimal Monetary Area. The answer is no. The European Monetary Union does not yet fully meet many of the requirements set forth by experts.

He also highlights the fact that “the sharp increase in capital mobility” following the introduction of the euro has not been matched by a similar mobility of workers. The mobility of labour is another requirement of economic theory for identifying optimal monetary areas.

Guivernau, who is a researcher with the Jean Monnet Chair on Fiscal Integration in the EU at our university, adds that “it is not yet possible to speak of banking integration in the strictest sense of the word”. He also notes that “there is no fiscal integration” and, in this respect, underlines the fact that “we can find countries with very different preferences within the eurozone”. Nor does the eurozone meet the criterion of “going beyond economic union”, since, in terms of political integration, “no progress has been made since the Treaty establishing a Constitution for Europe was signed in Rome on 29 October 2004 and not ratified by the member states”.

Stronger growth in euro countries
The thesis also highlights the fact that euro countries have experienced an increase in growth, while the “non-euro” countries have seen their annual growth levels decline. The latter, says the author of the research, “have lost their potential competitive advantages over the years”. By contrast, the euro area “shows a more solid level of growth”.

Substantial differences between euro and non-euro EU countries did manifest themselves in the incidence of the sovereign debt crisis. The behaviour of the unemployment rate is symptomatic, “rising sharply in the eurozone members while falling in the rest of the EU countries”. In Guivernau’s opinion, this phenomenon is “evidence of the rigidity of prices and the divergence of production structures”.

The thesis also verifies that membership of the Eurozone is conducive to a reduction of differences between states. This cross-country convergence is “much more pronounced” in the euro countries.

The stabilising role of the euro

One of the most salient elements covered in the thesis is the stabilising nature of the euro. As Guivernau’s research shows, membership of the euro “reduces the variability of macro-magnitudes consistently across countries”, regardless of the year of adoption of the single currency. In this regard, the author states that “the euro has supported economic stability in the eurozone countries”. 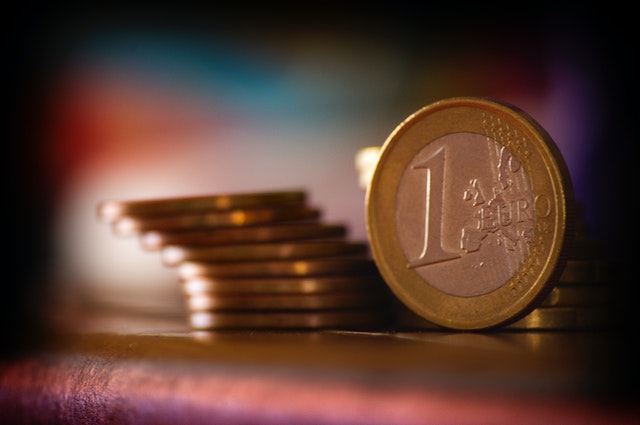