The Abat Oliba CEU University is one of the three universities of the CEU group, the first educative group of our country with more than 80 years of history.

About us
More than 40 years of history

The Abat Oliba CEU University has its origin in the University Centre Abat Oliba CEU, created by the San Pablo CEU Foundation in 1973 by means of and adscription agreement with the Barcelona University. It started classes in its first headquarter in the Pearson Avenue in Barcelona in 1974 and, since then, has trained more than 8,500 university graduates.

In 1993, it moved to the Bellesguard Campus, and as Teaching Centre of Superior Studies Abat Oliba CEU, started teaching all of its degrees in Law and Business Management, as well as the first stage of the Economics degree.

Apart from being linked to the universities of San Pablo CEU (Madrid) and Cardenal Herrera CEU (Valencia), which both belong to the San Pablo CEU Foundation, the Abat Oliba CEU University also belongs to the main associative organisations of the national and international universities’ system. 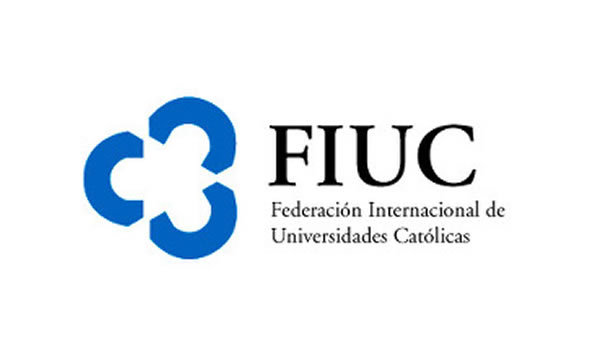 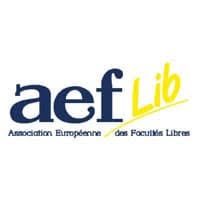 Abat Oliba, the spiritual father of the rising Catalonia, gives name to the educational centres that the Abat Oliba Foundation has in Catalonia: the schools Loreto Abat Oliba and Cardenal Spínola.

Already in the 10th century, he laid the foundations of the country in the tradition of the classical European culture, he promoted the culture and the advances of knowledge through reflection and he established the bases for a social and political life based on justice and the common good.

Thus, Abat Oliba, bishop of Vic, reformer of the Cuixà and Ripoll monasteries, and founder of Montserrat, is the referent of our educational community.

The Loreto-Abat Oliba School has an extensive educative tradition in Barcelona. Founded on 1845 under the name of Nuestra Señora de Loreto, for more than 150 years our school has taught countless students, maintaining since its origins the principles of Christian Education.

The Cardenal Spínola School was founded on 1953 with the compromise of serving society and the Church.

From its facilities between the Horta-Guinardó and Gràcia districts (Avda. Mare de Déu de Montserrat, 86-98), the school teaches from Early Childhood to Higher Secondary Education. It is a semi-private school.

Abat Oliba CEU University is home to spaces and facilities of major historical and artistic significance. These spaces serve as venues for all sorts of multi-disciplinary events.

For more information, please check our brochure with all the details relating to renting out our spaces as venues for events.